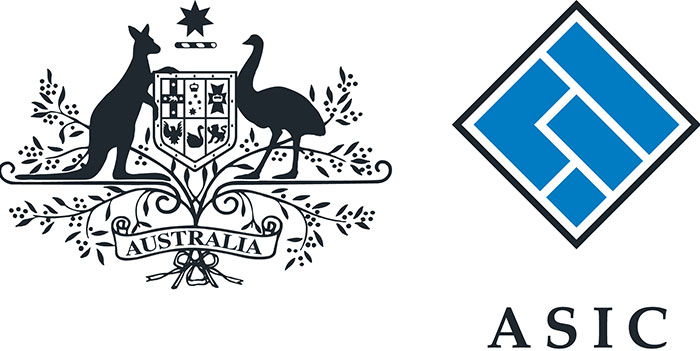 On 9 August 2018, ASIC released a report that has potential implications for superannuation funds where an adviser is authorised to ‘operate’ or ‘transact’ on an account.

The report covered  various levels of adviser involvement – from 'view only' access to complete control.The ASIC report followed a review of 6 banks after the collapse of the Sherwin group of companies, with almost $60 million owing to about 400 clients.  Although the report is aimed at banks, the issues may be equally relevant to other areas in the financial services industry, including superannuation funds.ASIC's review took into account the banks’ measures to prevent fraud and unauthorised transactions by a third party with access to money in customers’ accounts.ASIC did not identify concerning levels of fraud. However, it did conclude that more could be done to manage the risks for consumers who have deposit accounts that can be operated by their adviser, particularly with respect to:

• Governance – after considering the banks’ policies, procedures and controls, ASIC concluded that control measures for protecting customers' accounts from unauthorised activity should be strengthened, and banks should do more to reduce the risks to customers.

To address these concerns, the ASIC Report highlights various key findings and agreed areas of improvement by the banks, including:

• ongoing monitoring of advisers' use of accounts and their transaction requests

• considering the circumstances of any fraud that occurs using these accounts

• remediating any customer who has lost funds due to unauthorised transactions by their adviser.

Superannuation funds should consider whether their governance procedures and disclosure need review following this ASIC report, as the same principles and risks apply when an adviser is authorised to operate or transact on a superannuation account.This is likely to be an area of increased scrutiny because most instances of adviser’s authorities arose for older Australians, which is currently an important focus for the Government.

Lessons and a warning for super fund directors and senior executives