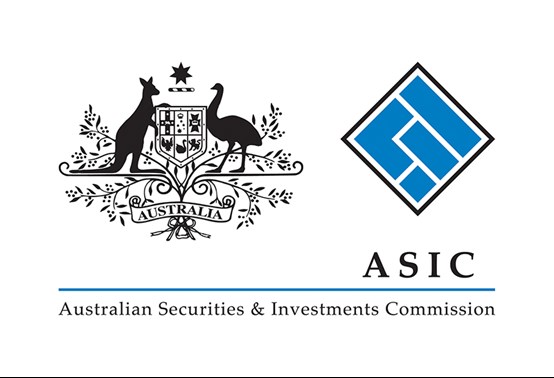 The Financial Sector Reform (Hayne Royal Commission Response – Stronger Regulators (2019 Measures)) Bill 2019 has been passed without amendment.  The changes made by this bill commence the day after Royal Assent is given.

As its title indicates, it strengthens the enforcement powers of ASIC including through expanding warrant powers, banning powers and surveillance powers.

The Bill also makes a number of changes to the AFS licensing regime. The changes are only relevant to new applicants for an AFS licence, and may also impact existing AFS licensees.

The factors that ASIC may have regard to when assessing a person’s fitness and propriety are extensive and include whether the person has ever been linked to a refusal or failure to give effect to an AFCA determination and (subject to some exceptions) any convictions in the last 10 years (this is no longer limited to offences involving dishonestly that are punishable by imprisonment for at least 3 months).

Being linked to a refusal or failure to give effect to an AFCA determination is also a ground on which a banning order may be made.

This is an overview only.  The provisions (including transitional arrangements) are complex and implications for governance arrangements are significant.