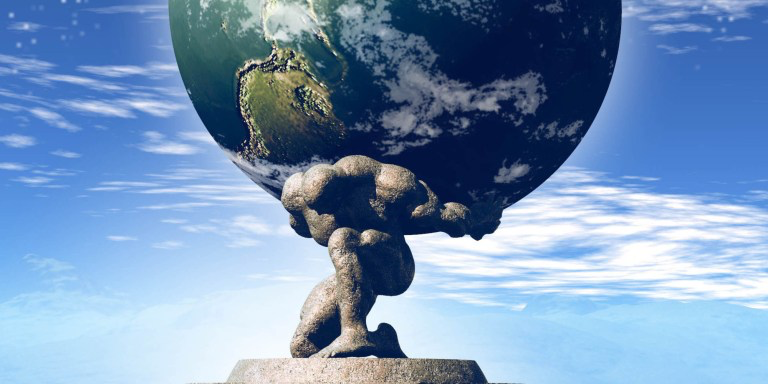 The passage of the Treasury Laws Amendment (Protecting Your Superannuation Package) Act by both Houses last night, with significant amendments, has revived obligations that will require implementation in about 2 months. This blog is about one of the obligations.

While we are awaiting Royal Assent, funds should commence preparations to:

The notification must given on or before 1 May 2019 unless a person has previously  elected that they want insured benefits. If, on or after 1 July 2019, a notified member has been inactive for 16 or more months (and not election has been made), any cover must cease with effect from the end of the period covered by the last insurance premium.While past elections are recognised (including elections made after 8 May 2018), the form of the election is important.  The election must be in writing and indicate that the member wishes to maintain the cover that may otherwise be switched off, whether or not the account is or becomes inactive.  It may not suffice, for example, that a member has previously applied for extra cover on top of their default cover.  Also, it is not clear that an election by a member before the member’s account was transferred to another fund under a successor fund arrangement will suffice.  The explanatory memorandum states ‘...it is important to ensure that the member makes a conscious decision for cover to be maintained in an inactive account’.Special provisions apply to employer paid premiums.It is expected that regulations supporting the above requirements will be made including regulations that elaborate the notifications that must be given to members, including members who make an election to maintain cover.