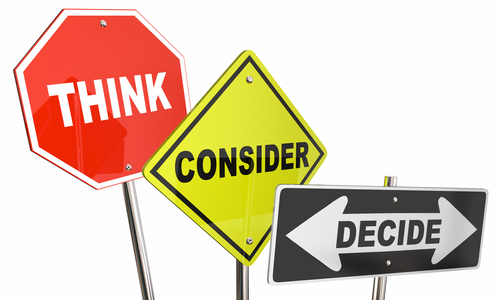 Has the plan’s solvency deteriorated?

‍If an employer’s contributions are continuing, the next thing to consider is the plan’s solvency. If the fund or sub-plan was in surplus not long ago, it’s possible that the pandemic has wiped that surplus away (e.g., as a result of the recent drop in asset values). In these circumstances, it might well be time to consider getting updated actuarial advice. If the plan’s solvency has in fact dropped (e.g., into a small deficit), it might be necessary to seek further employer contributions or at least to seek a renewal of the employer’s existing contribution commitments. If the fund or sub-plan has reached ‘technical insolvency’ (a term defined in the SIS Regs), the plan’s actuary should be consulted to determine the appropriate funding program to bring the plan back to life.

Has there been a large-scale redundancy program?

‍The next thing to consider is whether Covid-19 has forced the employer to engage in a large-scale redundancy program. If so, this could trigger mass entitlements to retrenchment benefits which might be more generous than mere leaving service benefits. How are those mass retrenchment benefits going to be financed? Sometimes, employers need to make additional (one-off) contributions to finance retrenchment benefits. If the employer can’t afford to make those additional contributions, this could lead to an early termination of the plan. In that event, it’ll be necessary to check the plan rules to see what they provide in relation to winding-up (which, usually, will involve a scheme for paying out certain benefits, such as pension benefits, in priority to others).

What effect might unpaid leave or pay cuts have on benefits?