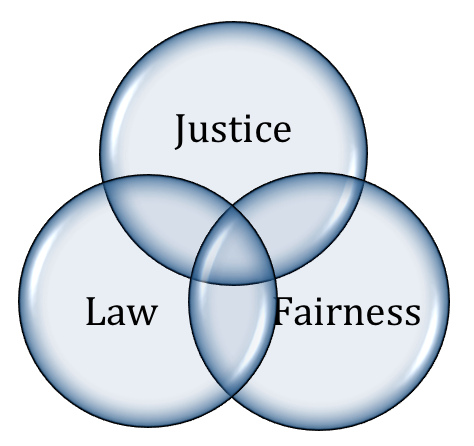 Among many new reforms proposed by the recent Financial Sector (Hayne Royal Commission Response) Bill 2020 (Cth) (Bill) is one significant change.  The AFS licence regime will be amended to give ASIC the power to enforce consumer protection obligations across a broad range of superannuation trustee activities.  In particular, ASIC will have the power to force trustees to provide their services efficiently, honestly and fairly – the last of which is likely to be significant.

The licensing regime under the Corporations Act 2001 (Cth) (Act) will be amended to create a new financial service, namely providing a superannuation trustee service.  Each RSE licensee will be required to hold an AFS licence authorising it to provide this service (an authorisation which will in effect be granted automatically to existing RSE licensees).  The superannuation trustee service will consist of all activities involved in operating a superannuation fund, including – among many others – dispute resolution, insurance claims, service provider oversight, fee charging and investment selection.

The main effect of these changes will be to impose the Act’s existing conduct obligations in respect of all fund activities (not just in respect of dealing in superannuation interests or providing financial advice).  Breaching these conduct obligations might result in the imposition of a civil penalty.  And, doing so unconscionably might give victims the right to compensation.

What does the efficiency, honesty and fairness standard require?

The new standards have been the subject of recent court attention (albeit in the context of financial advice).  In the 2019 ASIC v Westpac decision, it was held that a degree of calculated sharpness or self-interest in a licensee’s conduct would be enough to constitute a breach, as would conduct that takes unfair advantage of a consumer’s weakness.  In that case, the Court decided that recommendations made by the bank to its clients to rollover their super into bank products (without considering its clients’ personal circumstances) constituted a breach.

The Court said that the word ‘fair’ should take its ordinary meaning, namely justice, even-handedness and reasonableness.  While not saying so expressly, the Court implied that unfairness would be sufficient on its own to constitute a breach – i.e., there was no need for any dishonesty or other unethical behaviour.

In sum, the new standards appear to require a degree of reasonableness and even-handedness akin to ordinary community expectations.  At the very least, the new standards will probably be higher than those set out in the SIS covenants (where fairness is not typically relevant).

Furthermore, since ASIC will be the primary conduct regulator, it is likely to focus more acutely on protecting consumer interests than has ever been the case under APRA’s prudential supervision.

The explanatory notes to the Bill suggest that, in relation to insurance claims, the new standard requires trustees to handle claims without delay, intrusion or secrecy.  Among other things, this means trustees must be prompt, transparent (e.g., provide substantive reasons) and ethical (e.g., make strictly relevant inquiries only) – obligations not typically thought to be imposed by the SIS covenants.

While the effect of the new standard will depend on the circumstances of each case, the practical implications are likely to be significant.  This is certainly going to be the case in relation to member claims, if not also in relation to other trustee services more generally.

When do the new standards apply?

Assuming the Bill passes into law, the new standards will commence to apply from no later than 1 January 2021 (i.e., in just over a month!).