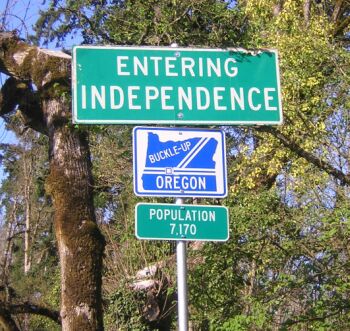 Legislation to mandate independent directors for superannuation trustees was introduced on 16 September 2015. A number of changes have been made since the Exposure Draft was issued in June.

The most significant changes are to the meaning of “independent”. We have prepared a comparison of the relevant tests of independence under the Exposure Draft and the Bill.

The Exposure Draft prescribed the circumstances that needed to apply in order for a person to be independent. The Bill provides that a person is independent unless a prescribed circumstance applies. This is really just a different (more logical) drafting approach and should not make any difference in practice. However, to avoid confusion, the comparison we have prepared adopts the same approach for describing the position under the Exposure Draft and the Bill (ie it is drafted in the negative).

There are a number of other interesting differences between the Exposure Draft and the Bill.

The Bill makes it clear that the one-third requirement includes the independent chair.

For example, a 9 member board that includes an independent Chair and two other independent directors satisfies the “one-third” requirement.

Under the Exposure Draft, APRA had a role in filling a number of gaps in the definition of “independent”, relying on its power to determine prudential standards. Specifically, APRA was to have the power to specify the circumstances relevant to the concepts of “directly associated”, “member of the same group” and “material relationship” (which are no longer relevant under the different approach adopted in the Bill to the definition of “independent”).

Under the Bill, APRA has no role in relation to the definition of “independent”, although it still has the power to determine that a particular person is or is not “independent”. APRA can also prescribe requirements via prudential standards relating to the appointment and removal of “independent” directors.

To the extent that there are any gaps in the definition of “independent”, regulations can now be made to prescribe additional circumstances in which a person is or is not independent.

Independent director vacancies are now required to be filled within 120 days (it was 90 days in the Exposure Draft).