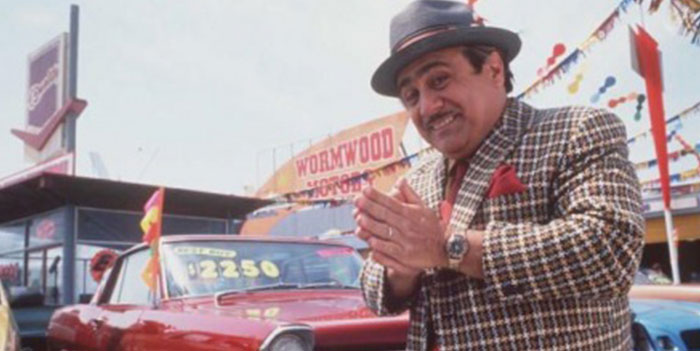 The first notice relates to the statement "BT Super has outperformed industry super funds over the last 5 years*" The statement was untrue. Yes, there was an asterisk, but there was no corresponding note or qualification.

The second notice relates to the inclusion of the words "Industry Super Australia" in the headlines, potentially giving the impression that there was an affiliation. There wasn't.

This writer has no information regarding these advertisements other than the facts in the Infringement Notices. However, it appears likely that the infringements resulted from too much discretion being granted to the marketing department that probably wanted to optimise the search results and was either not concerned about the regulatory issues or was not aware of them.

But then again, perhaps the penalty ($10,200 for each contravention) is a small price to pay for an optimised marketing campaign.

‍Click here for the media release.