Insurance claims - a new trend to place trustees in the firing line? 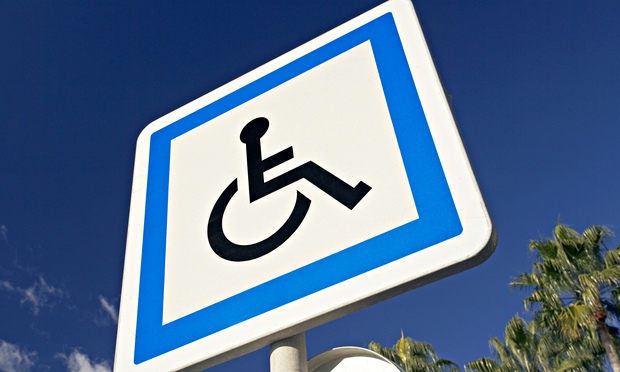 There are definite trends in superannuation litigation, particularly in relation to insured benefits.

Many funds will have noticed that proceedings are often being commenced earlier than they were in the past.  More recently we have noticed that plaintiffs are also seeking ways to render trustees liable for failing to take a more proactive role in pursuing claims on behalf of the claimant.

Specifically, we are seeing claims that the trustee has failed to discharge the obligation, under section 52(7)(d) of the Superannuation Industry (Supervision) Act, “…to do everything that is reasonable to pursue an insurance claim for the benefit of a beneficiary, if the claim has a reasonable prospect of success”.

The SIS covenant, and plaintiffs’ increasing reliance on it, means that trustees ought to review their claims procedures to limit any exposure.  For example, many trustees place significant reliance on the insurer to gather the necessary evidence and make a decision (or not) before the trustee considers the claim in any detail.  And where the insurer declines a claim and the member initiates proceedings, many trustees will simply consent to the insurer taking responsibility for running the trustee’s defence.

Section 52(7)(d) arguably requires trustees to take a pro-active role from the date a claim for an insured benefit is lodged. This is quite apart from the fact that a trustee needs to make a separate decision regarding the release of a member’s non-insured account balance.  An insurer’s decision regarding the payment of an insured amount under a policy of insurance should not dictate whether the trustee releases the member’s existing benefits.

We will consider this topic in more detail in a future paper.  For the purposes of this blog, we make the following general observations: