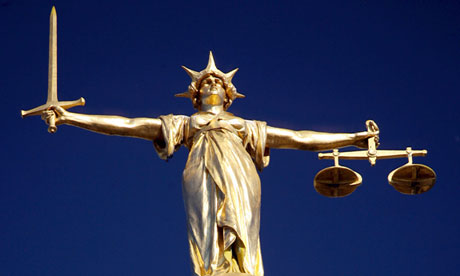 Greenfields acted for Mr Billinghurst. This was the third decision against the trustee (following the determination of the Superannuation Complaints Tribunal [2] (SCT) and the judgment of Moshinsky J in first instance [3]).

Mr Billinghurst was a retired pensioner of the Fund. On termination of the relevant division, the Trustee calculated a lump sum to be paid to him in place of his ongoing pension.  The dispute was about the calculation of that lump sum.

Much of the dispute is of little interest to the industry, as it turns on the particular facts of the case.  However, the following aspects of the Tribunal’s determination (which was upheld twice on appeal) are of interest:

‍The SCT held there was a conflict of interest, as the same actuary advised both the employer and the Trustee. Because of that conflict, and in view of the Trustee’s fiduciary duties, the Tribunal found that it was not appropriate for the Trustee to have acted on the advice and recommendations of the actuary.

Both the trial judge and the Full Court accepted that this position was open to the SCT on the facts.

In the course of its judgment, the Full Court also referred to the Trustee’s duty under section 52(2)(d) of the SIS Act, which is the covenant that applies when there is a conflict between the duties of trustees to beneficiaries and any other person.

‍The SCT also found that the Trustee took into account the preferences and objectives of the employer when making the calculation, even though it was not permitted to do so under the Fund’s trust deed. The trial judge and the Full Court rejected the Trustee’s argument that this finding by the SCT was not valid.

‍The primary role of Moshinsky J was to determine whether the SCT made an error of law – in particular, if it looked at the Trustee’s process, rather than the outcome of the Trustee’s decision. His Honour held there was no such error. That was upheld by the Full Court, with the majority judgment stating: “There is, and can be, no hermetically sealed boundary between process and outcome”.

‍Should the Trustee have asked the employer for additional funds?

‍Both judgments also point out that the Trustee did not appear to consider that it could have approached the employer to seek additional funds.  The Full Court went further, stating that it could not see why the SIS covenants would not require the Trustee to have done so.