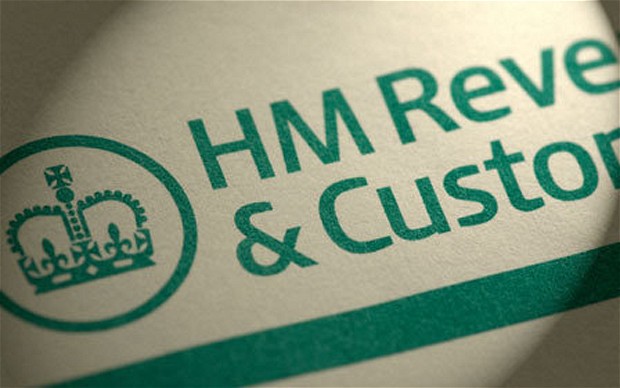 The new list of Recognised Overseas Pension Schemes was released by HM Revenue & Customs on 1 July and there is only one Australian fund on the list - Local Government Superannuation Scheme.

We do not know why this fund remains on the list, but it is important to point out that being on the list does not mean a fund has been "approved" by the UK authorities. It is the responsibility of the person who is transferring to satisfy themselves that the receiving fund is a qualifying fund.

Negotiations are continuing, but Australian funds will be taking on significant risks if they process transfers in the meantime. Transfers to non-compliant funds risk a transfer penalty of up to 55% and affected members could seek compensation from funds who represented themselves as Recognised Overseas Pension Schemes when they were not.