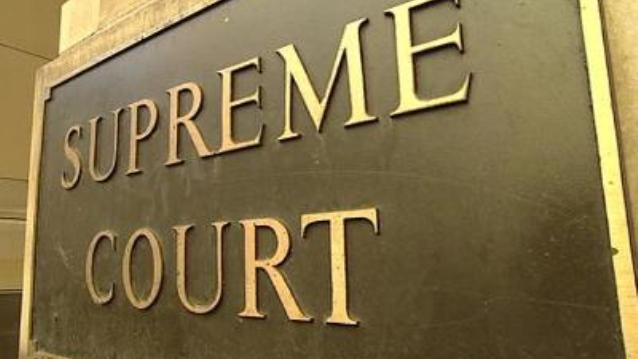 In a recent decision, the NSW Supreme Court (Court) upheld a claim that the deletion of a discretionary power to pay an increased benefit was invalid, not in members' best interests and breached the SIS restriction against adverse alterations to accrued benefits.

Mr Peter Beck was a member of the Commonwealth Bank's (Bank's) staff superannuation fund. (He originally joined the Colonial staff fund but was transferred to a division of the Bank's fund when the latter acquired Colonial (Colonial).)

In 1981, Mr Beck commenced employment as an actuary with Colonial in South Africa. He migrated to Australia in 1987 but remained with Colonial. On joining the Australian fund, it was agreed that his benefits in the South African fund would be transferred so that he would be treated as an Australian contributor with continuous service from 1981.

At the time the Bank acquired Colonial in 2000, Mr Beck was encouraged by senior Bank officers to believe that his employment (in a senior position) would be long term. Indeed, after extended negotiations he was led to believe that he would remain with the Bank until he reached the minimum age (55) at which time his entitlement to an early retirement pension would vest. Mr Beck acted on that belief, including by moving his entire family from Melbourne to Sydney at a delicate time.

A few years later (2005), Mr Beck's employment was terminated by the Bank without cause. He was, at the time, only a few years short of reaching 55. His leaving service benefit was significantly lower than the benefit he would have received on early retirement.

In the circumstances, Mr Beck applied to the trustee for the payment to him of an additional discretionary benefit.

Under the rules of the old Colonial fund, the trustee had a discretion in exceptional circumstances (subject to employer approval) to increase a loyal member's leaving service benefit up to the "reserve value" held in respect of that member on ceasing employment (Discretionary Clause).

Had the Discretionary Clause remained in the rules and had the trustee exercised the discretion in Mr Beck's favour (up to the maximum), Mr Beck would have been paid a benefit that would have been several hundred thousand dollars higher than his ordinary leaving service benefit. In addition, he might have been entitled to convert the higher benefit to an annuity at favourable rates.

Like so many powers of amendment, the rules of both the Colonial and Bank funds provided that no non-consensual amendment could be made that would detrimentally affect the value of the benefits accrued to any member up to the amendment date (Typical Amendment Restriction).

In the Court's view, the right that a member had to be considered for an increased benefit under the Discretionary Clause was an accrued benefit for the purpose of the Typical Amendment Restriction: "an established right to the exercise of discretions in the due administration of the trust beyond [a member's] mandatory benefits" was such a benefit. Consequently, the Court held that the deletion of the Discretionary Clause disadvantaged persons who were members at the time and was thus beyond the trustee's power.

Other problems – best interests and the SIS restriction

In addition to the above breach, the Court held that the amendment was:

On the latter point, the Court held that the term "accrued benefits" in reg 13.16 included potential entitlements. (The Court relied on the definition in a different part of the SIS regs.) In the Court's view, for Mr Beck to seek the exercise of the discretion under the Discretionary Clause was to claim his potential entitlements. Thus, the removal of the Clause contravened the SIS standard.

Estoppel against the Bank

Not only did Mr Beck succeed against the trustee, he also succeeded against his former employer, the Bank. In particular, the Court was satisfied that the Bank should be estopped from relying on the express terms of Mr Beck's employment contract (which otherwise enabled it to terminate his employment on the giving of notice alone). Instead, the Court held that Mr Beck was "entitled to relief on the basis that he was entitled to a pension at age 55" subject to certain adjustments (e.g. for the fact that he did not work beyond 51, that contributions were not made to the fund beyond that age, etc).

In the circumstances, the Court did not make any orders for final relief. Instead, the Court directed that there be a supplementary hearing. Without further submissions, it was unclear how the estoppel against the employer might affect any orders to be made against the trustee.